A View from The Bridge - Drama Returns 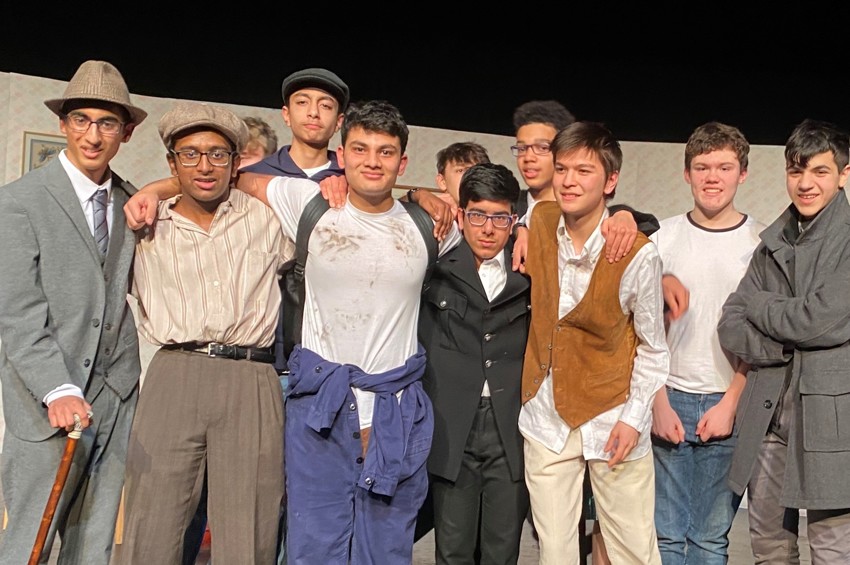 This past week marked the first performance in the James Theatre for over two years; Arthur Miller's, A View from the Bridge.

I will reluctantly admit that a production of such maturity and complexity was ambitious to take on, however, I can confidently say now I had the cast to do it and they pulled it off to phenomenal effect. It was a joyful process from start to finish to have a group of driven, ambitious and certainly talented individuals to work with. For some, it was their first experience of being on stage which given the prowess they showed in their performances was staggering. I explained to some of the boys how that feeling of being on stage, feeding off the energy of the audience was not only intoxicating but also addictive and I hope those of them who are leaving us this year will continue this passion to pastures new. Thank you to all of you who came and supported, we were graced with an especially good audience on Saturday. This is the type of energy I want to continue into the next production and keep building from this momentum in the future to come.