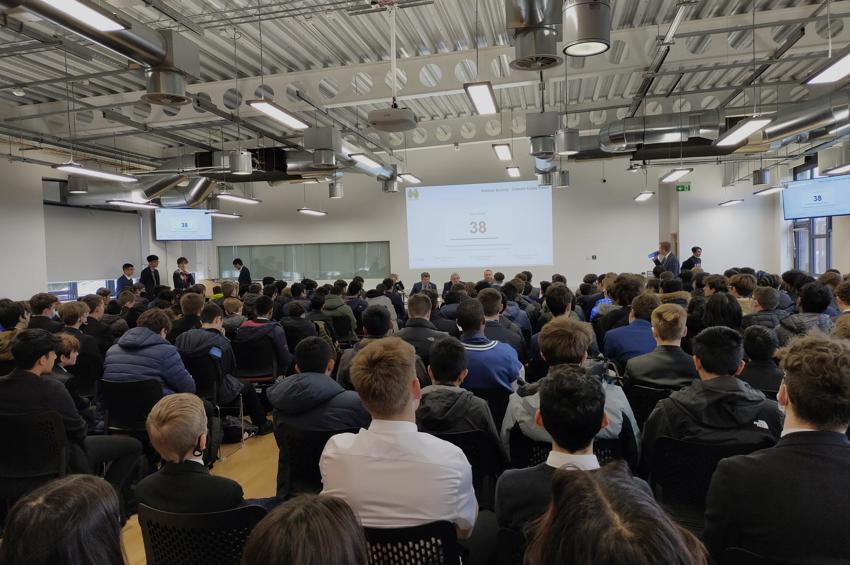 We were very excited to host a climate debate in the STEM centre, our first debate in over a year and a half. The panel, chaired by Mr Horner, consisted of House of Lords members Natalie Bennet and John Randall; local MP Dean Russell; and Insulate Britain spokesman Liam Norton. They debated several topics including what individuals can do to combat the climate crisis, and the government's green agenda, encouraging a large audience to attend and ask the panellists thought-provoking questions. We are glad that it was such a success!