Mr Gregory set the tone for this academic year by beginning the term with a science fiction lecture to open a month of exploring and discussing the genre. The entire year group was invited to the James’ theatre in early September.  We discussed the origins of the genre, its transformation and some of the more contemporary tropes. 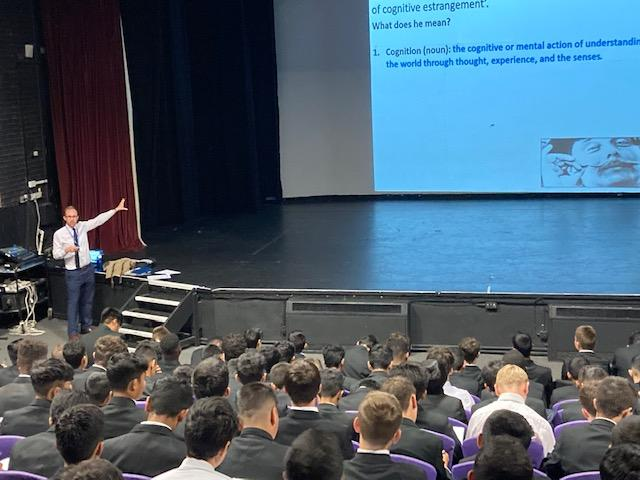 Stephen Smith returned to WBGS to deliver his outstanding one-man show to a larger audience this time. Berkoff’s “Dog” and “Actor” delighted, shocked, challenged and rewarded the audience.  Racism, poverty, ambition were explored with an unapologetic curiosity, verve and honesty. Stephen Smith will return later this year with a production of Poe’s short stories. 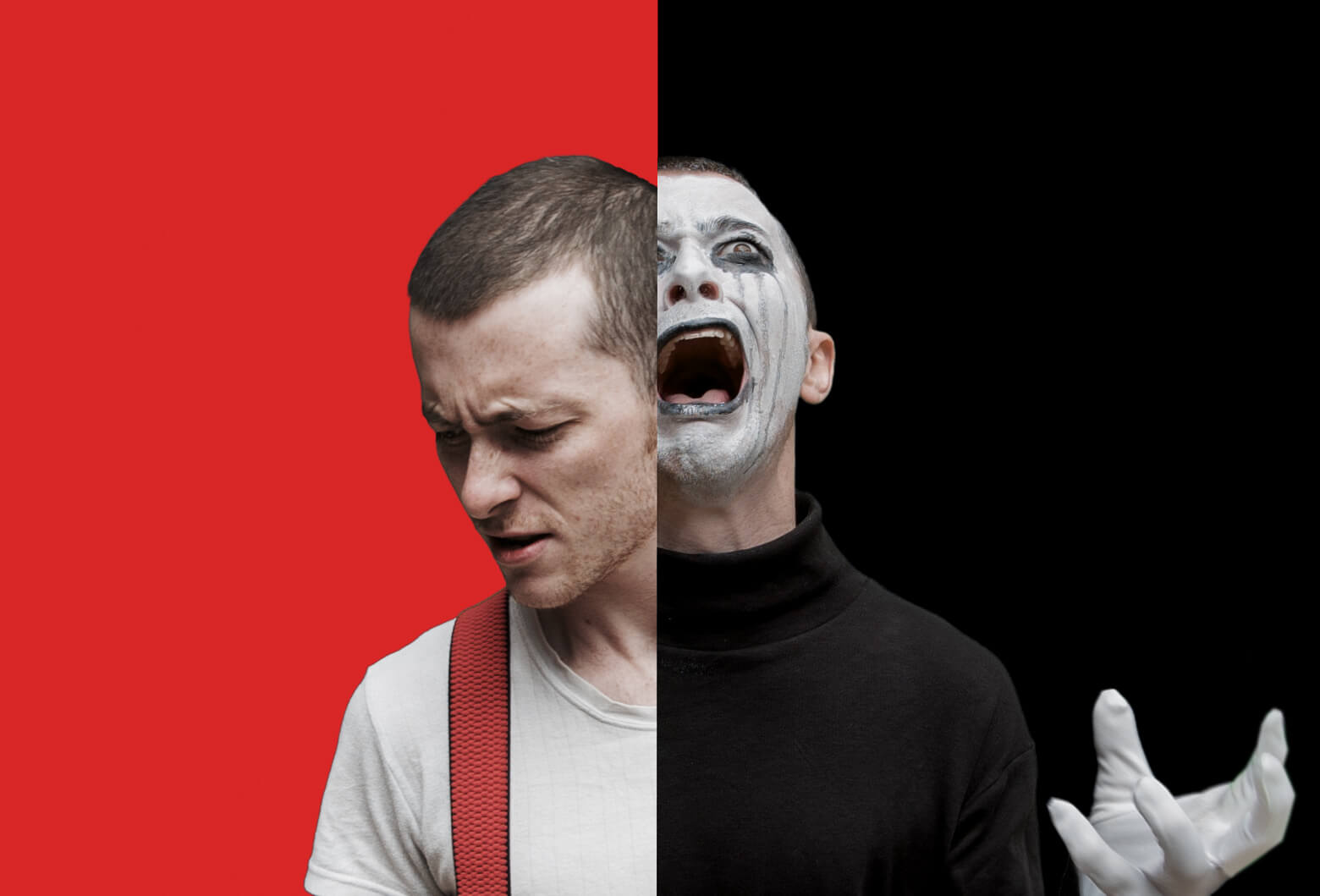 A large group of Y11s journeyed to Milton Keynes on Wednesday, 28th September to watch Stephen Daldry’s production of “An Inspector Calls”.  This play, written by J.B. Priestley as a cry for social responsibility in the mid-twentieth century is one of our GCSE modern texts and this was a great opportunity for those students studying it, to see it come alive on stage, appreciate the nuances of acting and directing choices and how they can be used to communicate the playwright’s message.  Our students enjoyed the experience and we were proud of their attention and behaviour in the theatre. 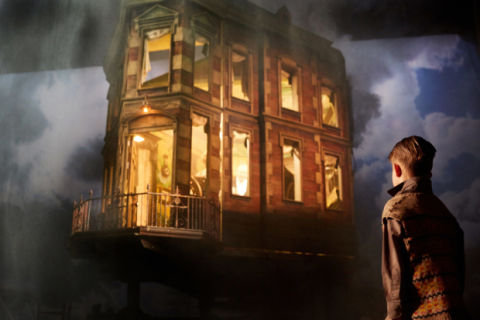