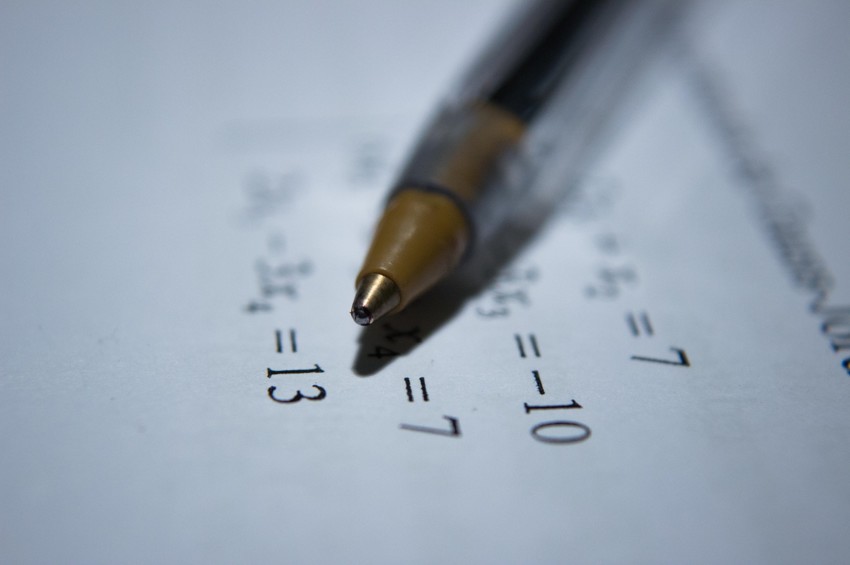 This half term, Maths Club has pressed on with great vigour. Since the last Headmaster's Newsletter, we've continued practising for the Hans Woyda competition, practice which has led to some success in the competition itself.

The team finished in 2nd place in our group, with two victories (against Watford Girls and Immanuel College) and one defeat (away to Haberdashers' Girls). This suffices to qualify for the plate competition, which the school has won twice before. With plate matches starting next term, we encourage prospective team members to continue coming to M4 on Monday lunchtimes for further practice and to demonstrate why they should be in the team. Congratulations to all those who have represented us this half term, in some excellently fought matches: Aarav P, Salman C, Kshitij T, Husayn M, Aaryan L, Shivam P, Ray C and Jakub S.

But that's not all! The club has also managed to fit in time to explore plenty of fun Maths topics, namely Euler's Number, Modular Arithmetic and Mental Mathematics, as well as a (hopefully) fun Christmas Quiz, containing a mixture of mathematical and general knowledge questions.

We'd both like to extend our continued thanks to Ms Glypti for her support in ensuring the success of the club.

As always, if you like Maths come to Maths Club!